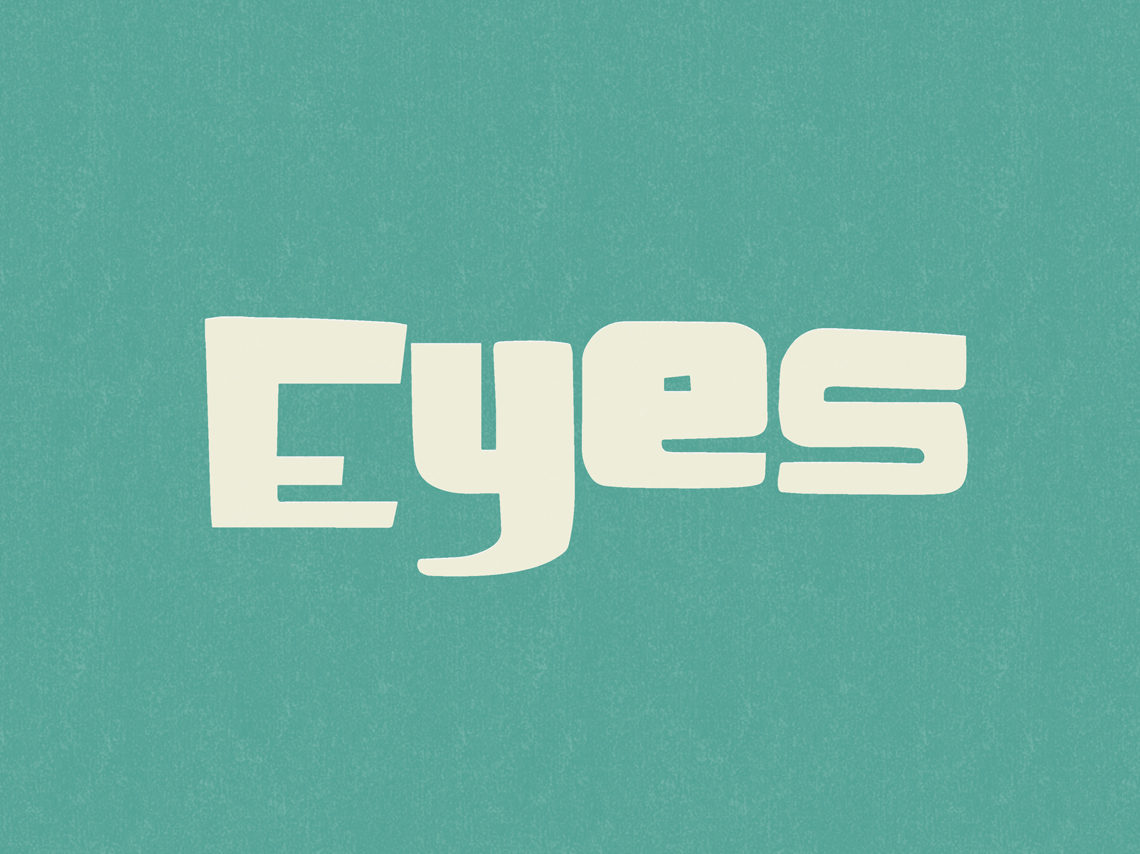 When I started this blog I wanted to share products and insights that I found useful for our family and hoped that someone else would resonate with those as well. But what I wasn’t expecting was to stumble upon a passion to self-publish a children’s book.

That’s right I have continued this blog with the end goal of publishing a children’s board book. This project has been a long time in the making (coming up on a year now) but the momentum is rolling now and come the fall of 2016 I hope to launch this into the world. I am very excited about how far I have come and I decided to write a series here in case others are in a similar situation and want to glean any learnings from my journey.

This series will cover everything from a germ of an idea to production and distribution so buckle in for a fun ride.

Where do ideas come from? Well for me I got my idea from our daughter Juniper. I truly believe that some of the best ideas start with parents interacting with their children. Such was the case as we were reading books when Juniper was around one. She started to form simple words and identify aspects within a book. Her favorite thing to identify were eyes. On people or animals, both in print and in real life, she would point and say the cutest “eyesh”.

After watching her do this over and over – as well as reading through books like Jimmy Fallon’s Dada and Eric Carle’s Brown Bear, Brown Bear What Do You See? – an idea began brewing.

I had noticed that many animals had unique and interesting eyes. I also realized that many early children’s book were very simple conceptually. So when I put the two together I realized that I could make a book of animals focused on their eyes.

Now that I had an idea, I wanted to fully test and research to see if this could become a reality. I began by googling and looking deeply into animal eyes to figure out which animals had the coolest eyes. The list started out quite long and over time altered and narrowed down to a final set of ten.

The process to get there included determining both what would be a nice variety as well as a set of recognizable animals for parents to not have to struggle when reading. While that whole process took time and changed regularly it paled in comparison to the decision of what to write.

My initial idea was to keep it simple. Illustration on the left page and animal name on the right. But was that enough? Can I call myself a children’s book author if I’m not really writing anything? Did that matter? Should I write more and incorporate my fascination with emotional intelligence?

In the end, after a lot of back and forth, I came back to the audience for the book and its goals. I didn’t set out to be an author and I was attempting to reach the 0-3 age kids. So in the end, I decided that, yes, animal names alone were enough. It is simple and allows a parent to point out and emphasize their own observations.

Pulling it all together

That was my ideation process. A series of observations strung together to formulate a simple concept. So if you are a parent or observer maybe you too can (or already have) come up with a great idea by interacting with your child. If not, start noticing all the small things and I bet you’ll come up with something.

Once the idea is there though that is just the beginning. In the next few posts, I’ll cover choosing a book format. Targeting a specific age group. Figuring out production companies and costs. And a whole lot more.

I hope that this series is helpful for someone who is beginning this journey. If that is you feel free to reach out to michael [at] dadsigner.com with any questions. Or if you’re a writer and need an illustrator I’d be happy to chat about that as well.